Get to know Kristina 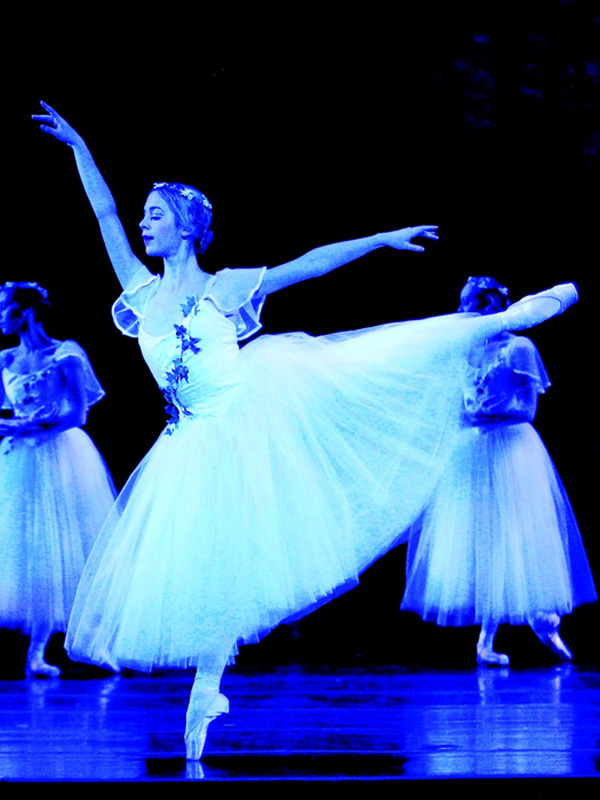 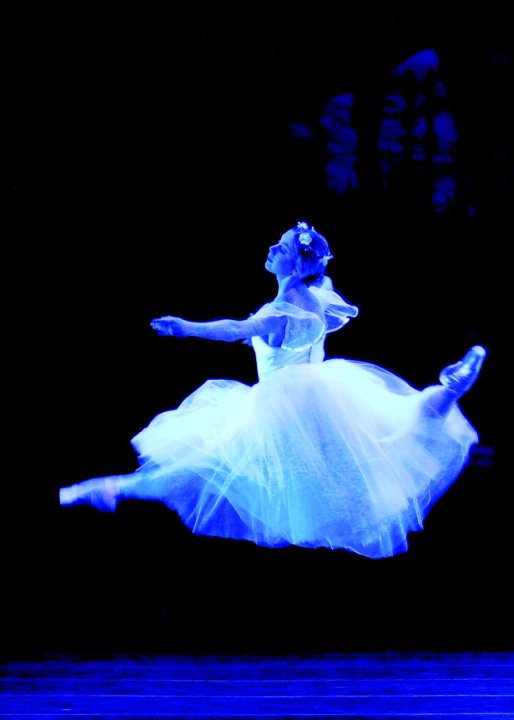 Kristina Pulcini, professional ballerina and ballet teacher, has performed throughout the United States and in Europe and Japan. A graduate of Boston Ballet School, Kristina trained with and was coached by the world’s premier experts in classical ballet instruction. At age 15, she was chosen to join Boston Ballet, one of the largest and most prestigious ballet companies in the United States. She later joined Tulsa Ballet, hailed by Dance Magazine as one of the top ten ballet companies in the United States, and the world-renowned Deutsche Oper Berlin/Staatsballett Berlin in Germany. Kristina performed in nearly every full-length classical ballet and many neo-classical and contemporary works by the world’s leading choreographers. In addition to her performing career, Kristina won numerous dance awards, including a Gold and Grand Prix Silver Medal at the world’s largest ballet scholarship competition, the Youth America Grand Prix. She was also awarded a National Foundation for Advancement in the Arts scholarship and was nominated by Boston Ballet for the Princess Grace Foundation Award. Kristina is a Master in Theological Studies graduate of Eastern University. 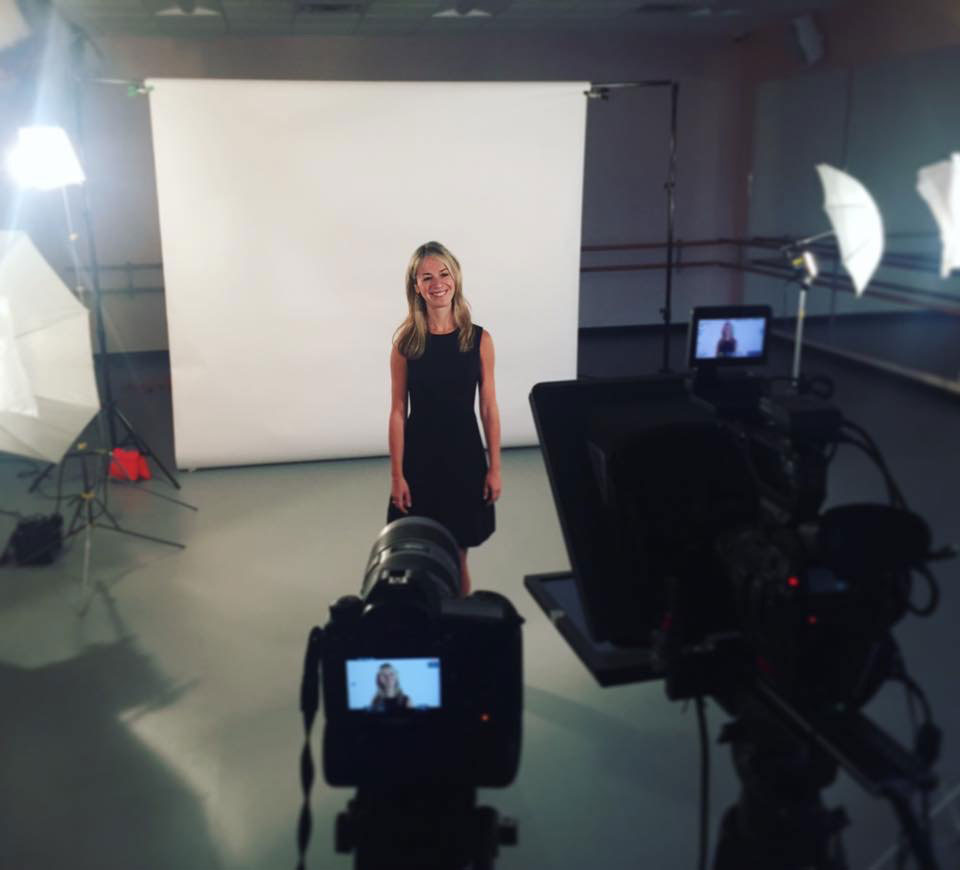 Boston Ballet
• Graduated from the Boston Ballet School.
• Invited, at 15 years of age, to join Boston Ballet, the fourth largest and one of the most prestigious ballet companies in the USA, becoming the youngest of its 60 professional ballet dancers.

Tulsa Ballet
• Joined Tulsa Ballet, hailed by Dance Magazine as one of the top ten ballet companies in the United States. 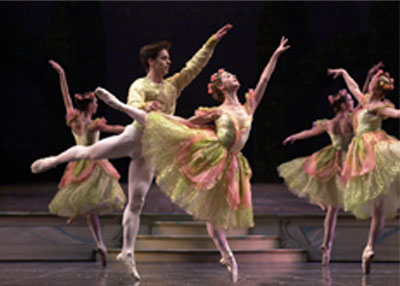 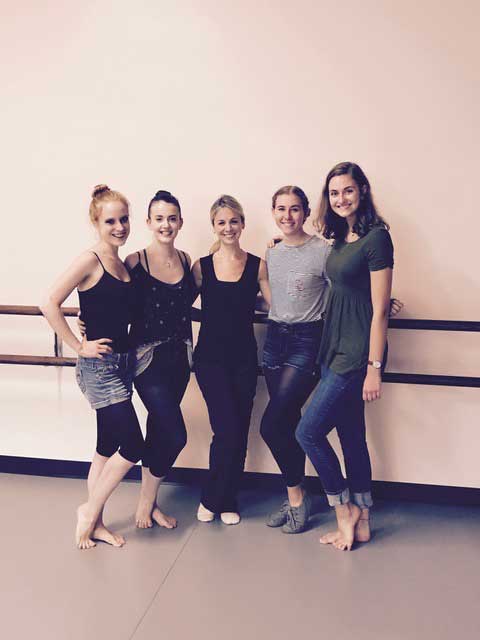 • Toured throughout the USA, Europe and Japan.
• Performed at Galas for the Russian Ambassador to the United States at the Russian Embassy in Washington, DC, Youth America Grand Prix Stars of Today Meet the Stars of Tomorrow Gala at New York City Center and a Ukrainian Night Ballet Gala at the Philadelphia Museum of Art.
• Invited twice to perform in the Jacob’s Pillow Landmark Gala, dancing principal roles in world premieres by Wayne Eagling, former Artistic Director of the English National Ballet and Dutch National Ballet, and Leslie Brown, star of the movie The Turning Point.